Although Jeremy had participated in a brief trip to Bermuda in 2009 as a Word of Life student, his first true missions trip was to Brazil in early 2015, followed by a separate trip to Romania a few months later. This was his first time performing for audiences that don't speak English. 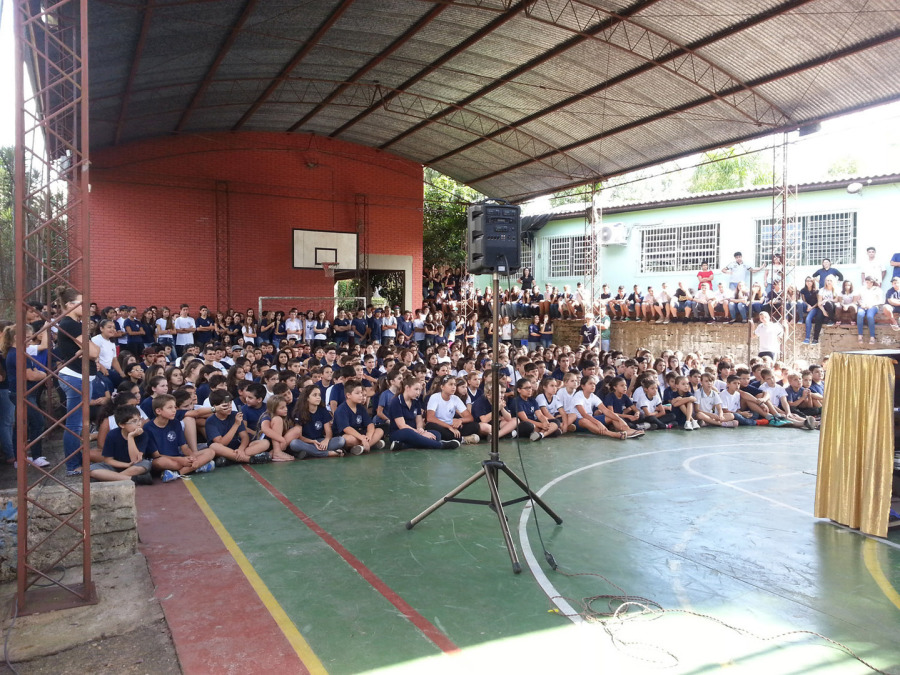 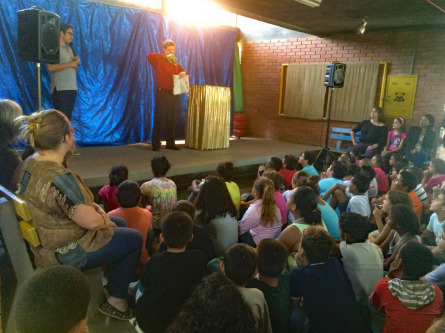 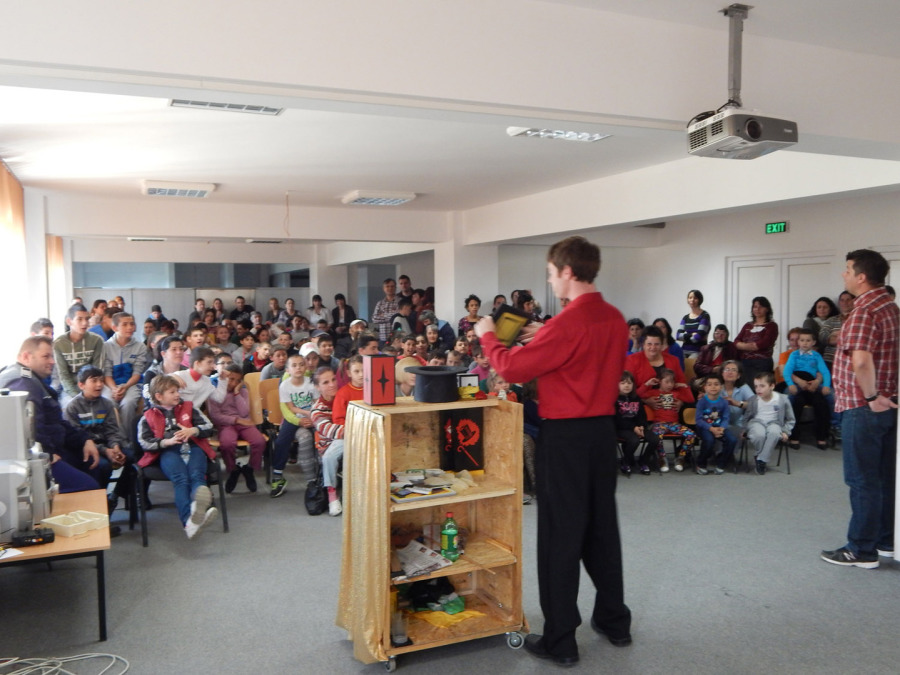 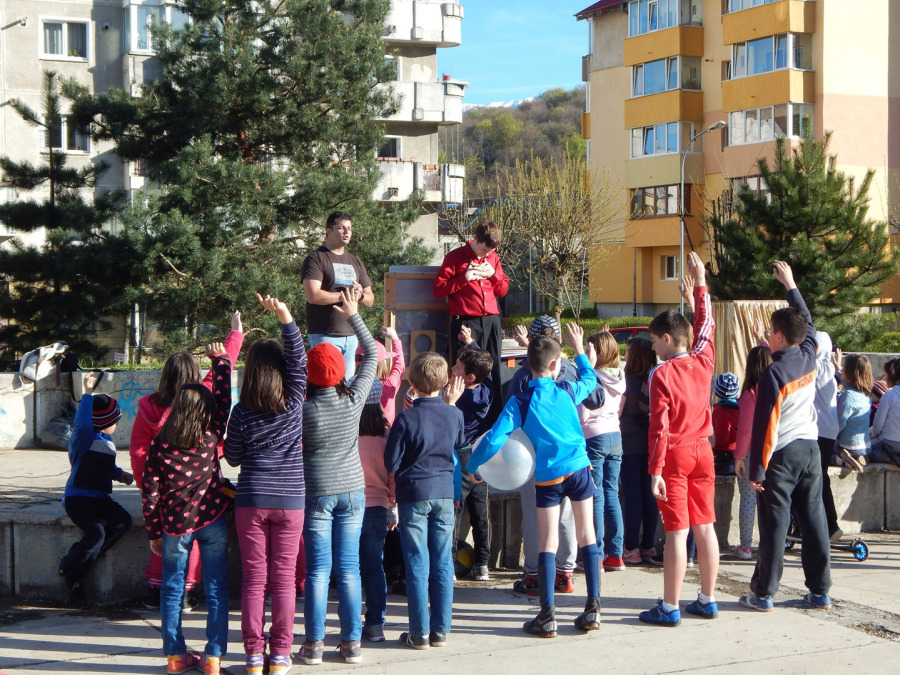