In addition to performing, Jeremy also enjoys building large original K'NEX structures. He began as a kid with lego models, and more recently has also started building large sand castles. From 1993 to 2000 he won 5 High School Science Fairs with various K'nex and Lego models. Since 2010 he has been building K'nex displays at Word of Life, and occasionally large public displays, most recently a new record size ferris Wheel at The Marketplace At Steamtown.

Numerous videos of his K'nex displays can be found on youTube- 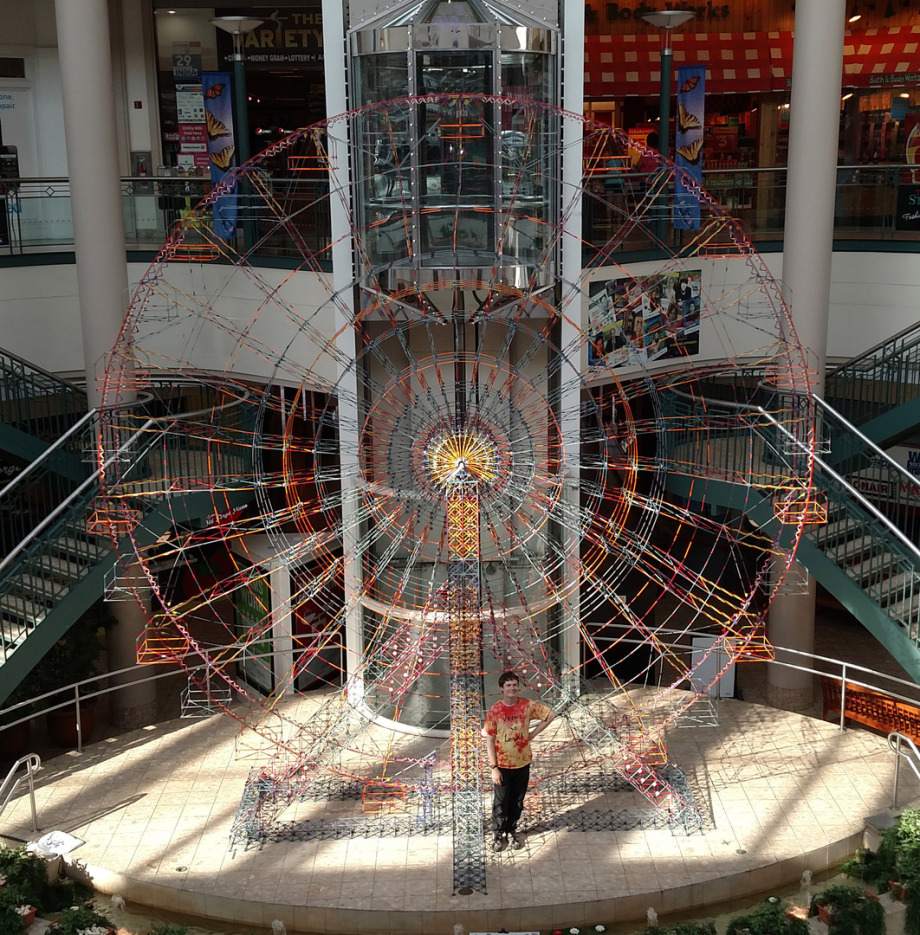